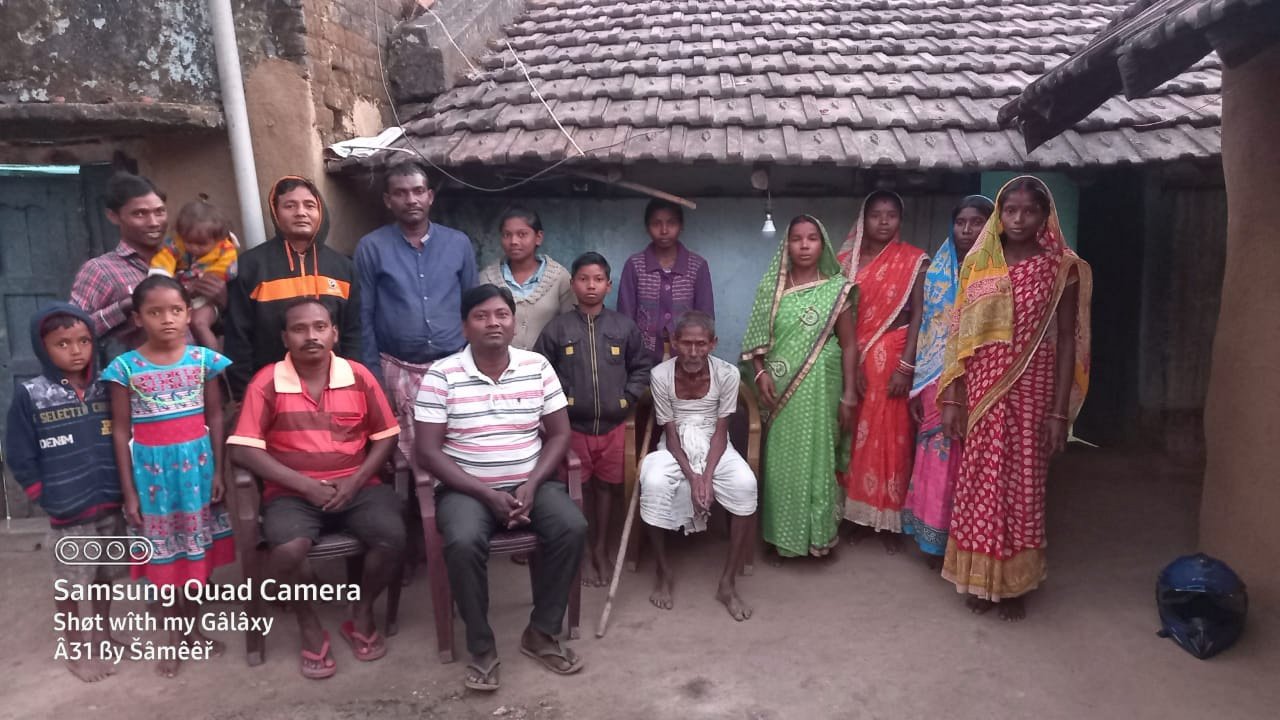 Amar Mahali’s Journey Out of Poverty 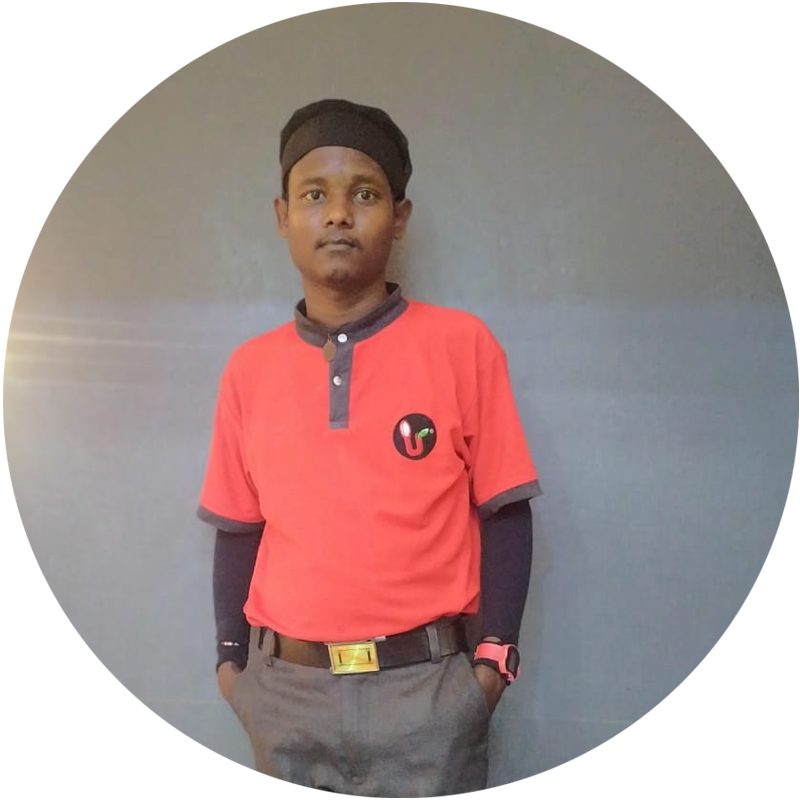 Amar Mahali is a Head Heald High alumnus from Ghongabad, a small village in Sindri, Dhanbad. Before his time at HHH, he was an 8th-grade school dropout supplying water to the neighborhood and making a paltry sum of Rs. 1500/- at the end of each month. With a family of 2 brothers and a father who was growing old and was too weak to carry on any meaningful farming, the money he made barely covered food for the whole family. Financial constraints and obligations never let him get back to school. Amar delivered 20-liter watering cans in his town and HHH center at Sindri was one of his frequent customers.

Amar never went back to complete the rest of his deliveries after his delivery to HHH. He would hover around trying to peek into the sessions at the center, sometimes sitting outside the classes to listen.

Hesitant, shy, and unsure, he never plucked up enough courage to ask about joining the program, instead choosing to be a silent spectator. Soon, Amar had become a regular fixture outside the classroom which did not go unnoticed by Gautam, our trainer at the center. Gautam took the opportunity to approach Amar and ask him if he was keen on joining the program. He explained to Amar what the program is and told him that if he were ready to forego his job for a period of 6 months, he would guarantee him a lifetime of opportunities at the end of the training program.

Amar took up the opportunity with a sense of purpose that was heart-warming to see. His commitment and dedication to the program was a sure shot to a successful transformation and shifted the course of his life for the better. By the end of the program, Amar was now not only ready to take care of himself, but also provide for his family with ease. Gaining confidence upon the successful completion of his training, Amar was ready to step out of not only his village but also his state. Sridhar, our placement head, shared an opportunity in Chennai with Gautam and Amar didn’t think twice about taking it up.

However, his family had their own concerns about this move to an unknown city with a culture that was foreign to them. They felt that Amar was opening himself up to dangers such as drugs, possible kidnappings, and more. Gautam explained to his family that each of these placement opportunities is vetted for safety and only then offered to the trainee. He assuaged their fears and eased them into accepting this as a good step forward into the world of opportunities. And what an impact this has had on Amar’s life since then.

Amar has been with a Chennai based restaurant called ‘Udipi’ for the past 2 years. He gets ₹11000 in hand at the end of each month. The company takes care of his food and stay. He now sends money to his family and even saves some for himself. His job has given the family the economic resources needed to improve their quality of life.

Amar’s success has inspired his brothers to take up employment in their town and they have started contributing to the family as well. The COVID-19 situation has affected many a job holder. But for Amar, it has only gone to reinforce his position with the restaurant so much so that the restaurant not only kept him on their rolls, but also paid his air fare for a trip to his hometown and back to Chennai during the lockdown. Amar’s foray into the world has just begun and has opened new opportunities for him to engage with the outside world further. We at HHH are thrilled to see him thrive and wish him great success in his future endeavours. 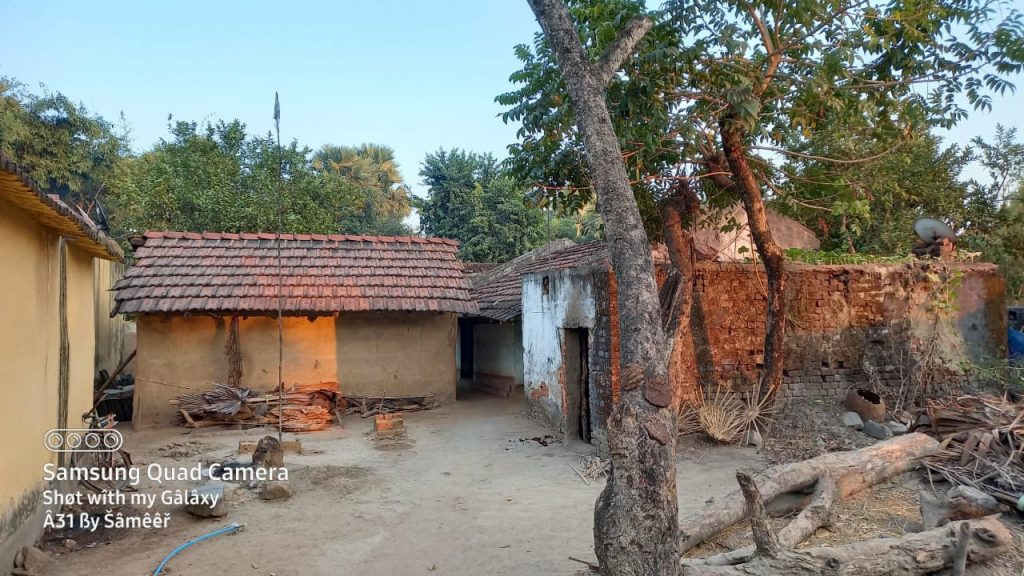 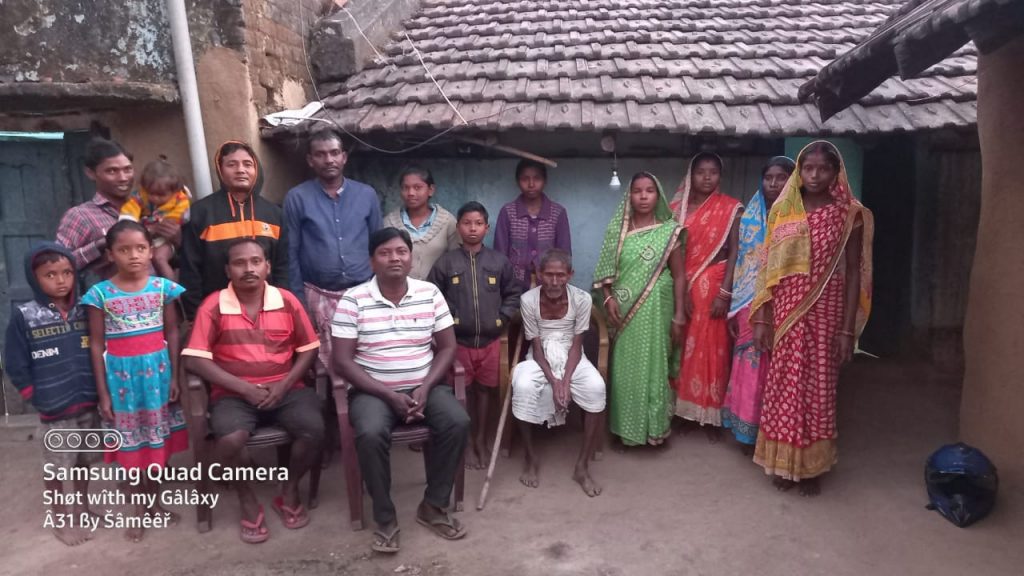 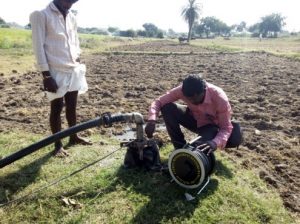 The Incredible Transformation Of Hemanna 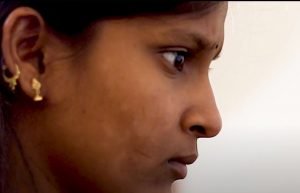 Shantha Dares to Dream of a Different Life 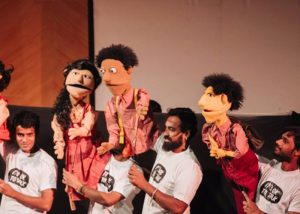