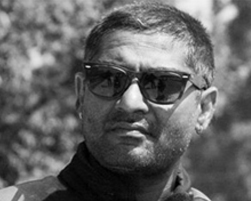 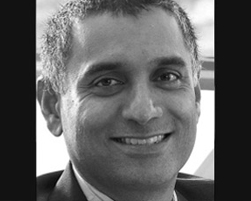 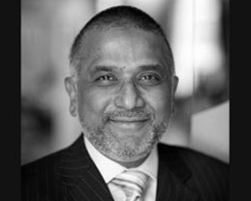 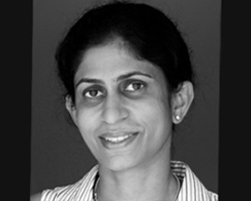 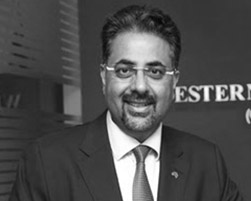 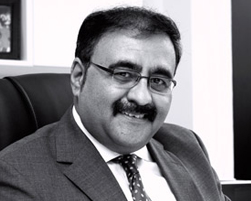 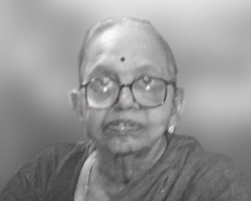 a Gandhian in thought & action

Pankaj Savara has over 25 years experience in Senior Management, Business Development and International Trade and Investment facilitation roles in the Middle East, Africa, Australasia and India. His skillsets are focussed on facilitating trade and investment within the major commodities industries such as agriculture, oil & gas, mining and education, for the Middle East and Africa region.

An Engineer with an MBA in International Business, Mr. Savara started his career with Nestle, India and later moved to Dubai to take up roles with the Australian Trade Commission (AUSTRADE) and The Australian Consulate. He was then based in Australia for IFFCO International, before taking up the position with GoWA.

Married with 2 children (and a Jack-Russel Terrier), Pankaj enjoys gardening, long walks and an evening with a good book.