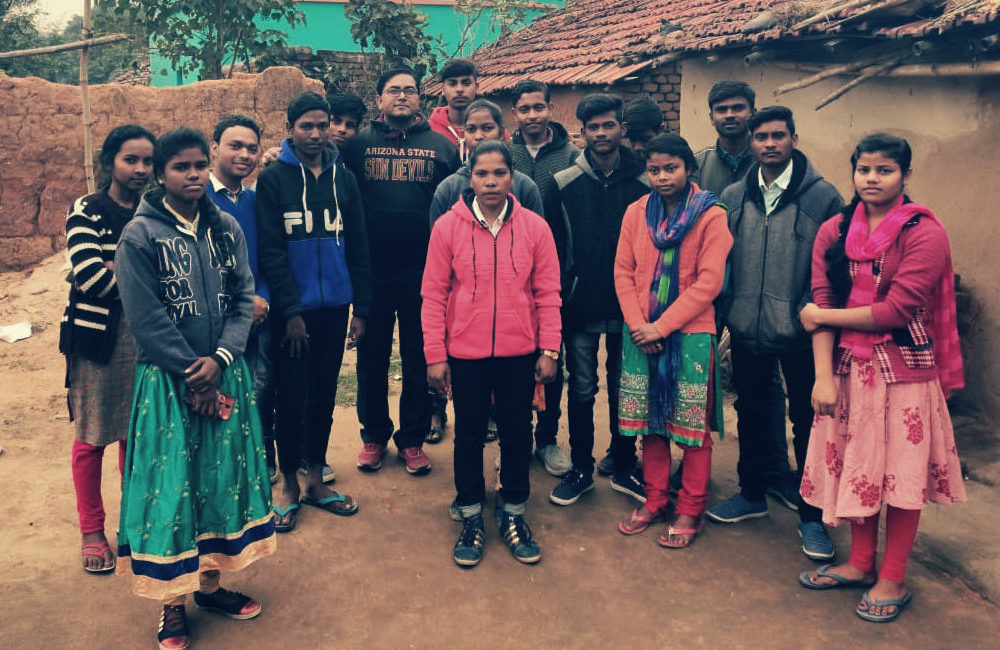 “There was something about the training,” Asrina said. “I felt proud to be there. Although in the beginning I also felt angry and disappointed with myself for the person I was. But over the next few weeks, I gradually began to feel better about myself. My self-confidence grew and I began to dream of a different kind of a life – with a job, respect, dignity…”

One thing I really like about Asrina is that she’s not one to give up easily. She’s very determined. Her general attitude is that things happen in life but that doesn’t mean that you have to accept defeat meekly. I think the program really opened her eyes to what’s possible in life. She is very clear that she does not want to go back to her village right now for fear of getting caught in the same trap again. She really wants to make this new life work.

Your Support And Help Can Transform A Person Like Asrina.