Anju Gupta moved to Mumbai from UP’s Bariya district in 2015 after she got married to Shyam Gupta. It was a big move for her – the second big one of her life. The first was when she moved to UP from the Sonipur district of Assam at the age of ten. At that time, her entire family, including her parents and four younger siblings shifted base in order to be closer to her aging grandparents. She was able to go to school and was even lucky enough to finish 12th grade before the big city suitor came into her life.

It took some time but gradually, Anju settled into her new home in a small chawl in Khar. Her husband ran a pani puri stall that he set up every day in a nearby galli. Most months, however, money was extremely tight for the couple. When their older daughter was born in 2016, followed by another one two years later, it added to their financial burden. The couple was stretched beyond their means and stressed, as a result. 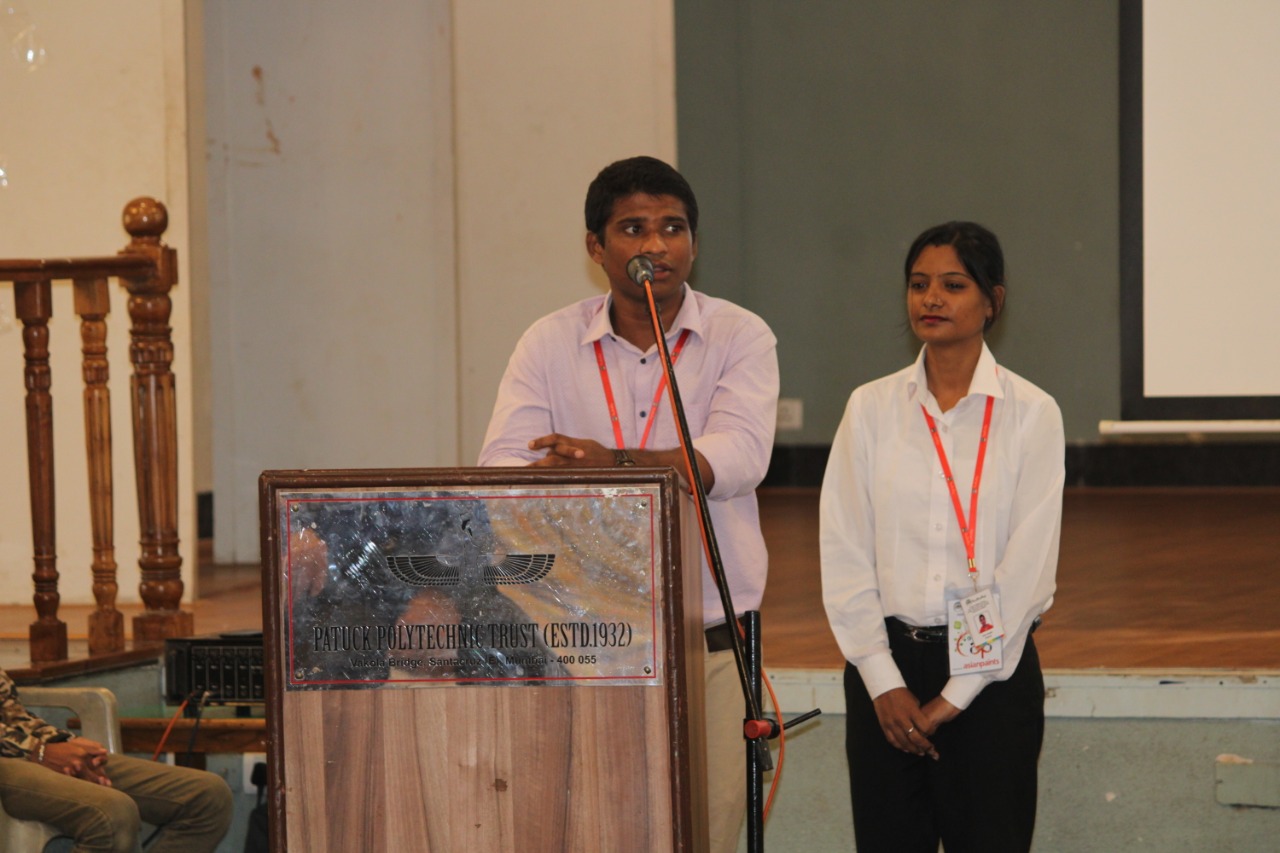 Anju felt depressed and helpless. She knew she needed to work to supplement the family income. But she didn’t know if she had what it took to go out and get a job. Although, she had attended school in UP, she was now daunted by the idea of leaving the house and talking to people outside of the immediate circle of family members and a few neighbours she knew.

One of those neighbours had recently signed up to join the Head Held High training program (sponsored by Asian Paints, in this case) at Patuck College in Vakola. What he described sounded perfect for her – a program designed to boost confidence and build communication skills, among other things. When she found out that she was also likely to have a stable job at the end of it, Anju felt it was a no brainer.

And that’s exactly how it worked out. As part of the training, Anju had a chance to work in store sales for two months at a Louis Philippe outlet. And now with her training certificate in hand, she has been recruited for a similar role at a Peter England store. The job takes her to Borivli, which is not a bad commute on the local train.

Her days at work are long – starting at 9:30 am and winding up at 10 pm. But Anju is grateful for the chance to get the family’s finances on a stable track. She now makes Rs 13,500 a month and is able to put away money each month – towards their daughters’ schooling and the future. Her mother-in-law watches the children while both parents are out of the house, working their respective jobs.

Asked about her family’s reaction to her new job, Anju said she thinks that her husband is both relieved and proud although he hasn’t said so explicitly. Her parents back home in UP are happy for her and she has become a trailblazer of sorts for her siblings – as the first woman in her family to work outside the house.

At a purely personal level, things have changed significantly for her, Anju says. From being trapped within the grimy walls of her chawl, this 27 year old woman is now able to navigate the real world, get out to work, talk to customers, and feel like she can handle whatever life throws at her. For her own daughters, her aspirations are clear. She wants them to go to school and pursue solid career s of their own. She is not sure what those careers might be at this point but believes they will figure it out. “They are still young,” she said with a smile. “There is time.”

Your Support And Help Can Transform A Person Like Anju.